On November 13, 2008, during the first administration of the Mayor Jorge Iván Ospina, the Municipal Council of our city published agreement 0243 of 2008, by which the musical genre of Salsa was declared as the cultural heritage of Santiago de Cali. Thus, that music of Afro-Caribbean origins finally acquired, and forever, the status of caleñidad that today makes it impossible to think of Cali without Salsa, or Salsa without Cali.

Salsa and the diverse social practices associated with it, have become an invaluable symbolic capital that has outlined for more than five decades the identity traits of those who inhabit the city.

According to UNESCO, “Cultural heritage is, in its broadest sense, both a product and a process, which provides societies with a wealth of resources that are inherited from the past, created in the present and bestowed for the benefit of future generations. ” We could add that, as a collective process of society, heritage does not belong to a single individual, it is a conquest, a construction and a good of the community.

Salsa is the heritage of ALL people from Cali it is a gift from mother Africa and Cuba, Puerto Rico and New York. It is a music that from its very genesis breathes inclusion, mix and diversity; it has evolved attentive to tradition. It is still alive around the world due to the generations of men and women in this city that have passionately persisted in keeping it alive. Salsa is an expression of living democracy, because by definition it is the staging of different rhythms and sounds that, although different, meet to converse.

Democratic spirit stimulates citizen participation. It makes us understand that within society we all deserve the opportunity to contribute to culture, and to enrich tradition, looking purposefully towards the future. In that sense, we want to promote the Encuentro de Melómanos y Coleccionistas  (Meeting of Music lovers and Collectors) making it more inclusive and participatory.

As a consequence, considering the events linked to the cultural heritage of the city, organized by Corfecali, must respond to the basic principles of inclusion, opportunity and participation, we have decided to name Mrs. Lorena Henao Loaiza as director of the Encuentro Internacional de Melómanos y Coleccionistas de la Feria de Cali (International Meeting of Music lovers and Collectors of the Cali Fair), recognized music lover and collector of the city, president of the Association of music lovers and collectors: “Amigos del Son”, and important cultural manager of the salsa movement in the last decade.

This designation is due not only to her indisputable and proven ability to lead events of this nature, but to her continuous and restless work supporting the salsa associations from the barrios of Cali, and the processes of female inclusion in the auditions of music lovers and collectors.

We consider this to be a historic opportunity to highlight the leading role that women have had in the field of the melomania caleña for more than 20 years.This wonderful reality has spread throughout the globe and is  found today inworld-class figures like the Spanish Alejandra Fierro, better known as “Gladys Palmera”, a paradigmatic icon of great collecting.

The increasingly active presence of women in salsa auditions, especially in the last decade, is a reality that deserves to be exalted and recognized in the name of Lorena Henao, who thus becomes the first woman to lead this event inits 28 years of existence.

We know that the city of Salsa and the world of melomania will welcome this nomination. We want to send a powerful message to the city through actions that invite us to think of ourselves as a more inclusive and democratic society, which recognizes everyone’s talents and abilities, and provide real opportunities for participation and leadership to those who are not on the spotlight, but have proven merit to it.

The organizing committee of the Encuentro Internacional de Melómanos y Coleccionistas de la Feria de Cali that will accompany Lorena in this responsibility, is a plural committee and representative of the various proposals and generations of the salsa movement of the city. Its member are:

ÓSCAR TÉLLEZ:  recognized music lover and collector of the city, with more than 30 years of journey in the collection of vinyl of Afro-Latin music. Co-founder of the Association of music lovers Conciencia Latina, from 7 de Agosto neighborhood. This collective, pioneer in salsa auditions in the parks of the popular neighborhoods, was created in 1997 and it is today still in force, showing a record of 121 auditions performed in the public space.

HÉCTOR ORDÓÑEZ: Graphic designer and web developer who has promoted in the city the salsa phenomena that take place in cyberspace. Known on the salsa scene as Dj HECU, he has performed in more than 90 events. He is active member oF Salsa Red Association, pioneers of salsa blogs on the internet.

ESTELA GÓMEZ DRADA: She is one of the most outstanding music lovers and collectors in Cali and Colombia. Recognized in the circle of local and national melomania as one of the pioneers in the participation of women collectors in the events of music lovers. Co-founder of the Cultural Foundation “Nuestra Cosa Latina”, a group that has produced the most important non-institutional salsa event in our city and that has gone beyond the borders of our country, achieving several versions in the United States and Spain.

ALEJANDRO DORADO: Collector, DJ and Owner of a recognized salsa club  in the city. Alejandro is well-known among collectors associations for offering the space in his salsoteca for their auditions. Also, he is a music lover of great acceptance among young salseros who find in his establishment a musical proposal of high criteria and quality.

JAVIER TAFUR: Well-known music lover, collector and blogger of salsa in Santiago de Cali. For more than 16 years he has carried out and participated in more than 80 salsa events. Javier is founder and president of the association of music lovers and collectors “El Bloque del Guaguancó”.

We are aware that the Cali Fair is the most important festive event in our country, where the most outstanding values of caleñidad are staged. We also know about the specific and symbolic importance of the Encuentro Internacional de Melómanos y Coleccionistas (International Meeting of Music lovers and Collectors), not only within the framework of the Cali Fair but in the imaginary of all the salseros in the city and around the world. For this reason, we managed to convince the Civil Engineer ALEJANDRO GONZÁLEZ to be part of our organizing committee. He is considered one of the most important  Afro-latin music collectors in the world. Alejandro will be the International Spokesperson for the Cali Fair and the Encuentro Internacional de Melómanos y Coleccionistas, from his residence in New York. The internationalization process of La Feria has started together with the also recognized music lover and collector Jhony Santacruz, creator and director of the event “Masters Sessions ”.

We want to emphasize our conviction that, in Cali, we are all guardians of the culture and joy, and therefore it is our intention to count on all Salsa voices and forces of the city, with all those who want to get together in the purpose of  protecting our cultural heritage. 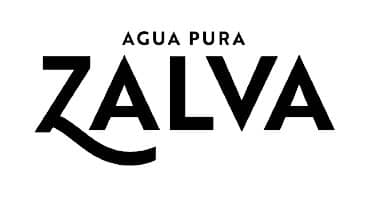 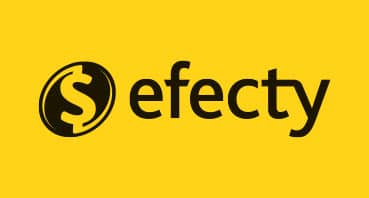 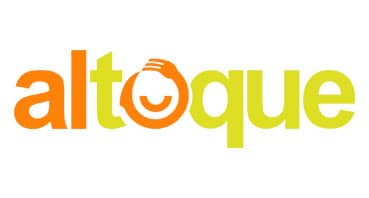 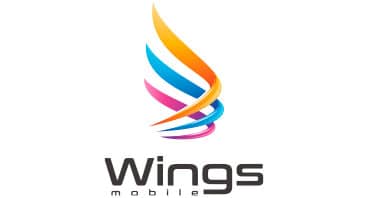 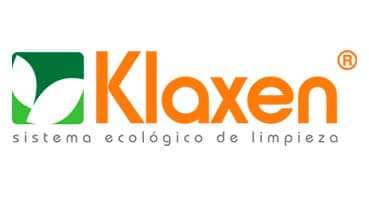 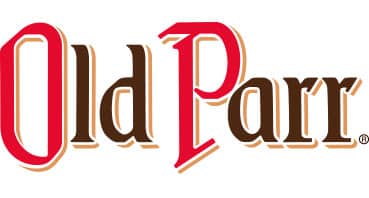 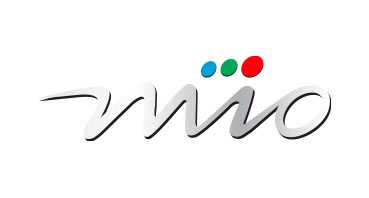 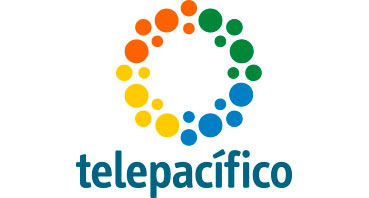 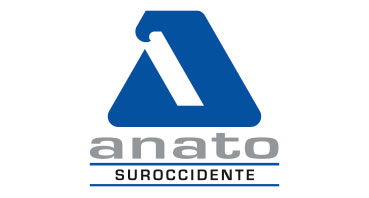 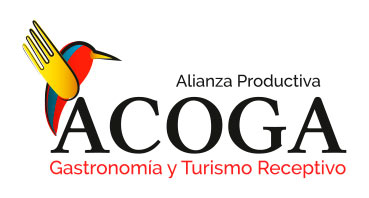 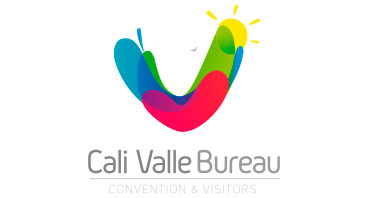 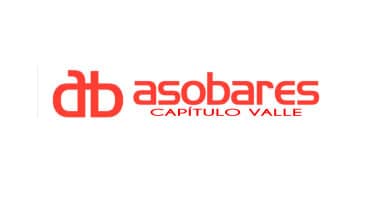